Pete Yorn anxiously waited two long, super-prolific years to release the album he recorded with Frank Black. As good as that 2010 self-titled release was, it didn’t take long for it to get pushed to the back burner.

Ten years ago this month, Yorn released musicforthemorningafter, a standout album that still stands as one of the decade’s most stunning debuts. The Los Angeles native and his no-frills band opened his show at the House of Blues last night with a pair of tracks from his most recent effort, but it was his earliest material that really ruled the night.

Though Yorn’s 75-minute headlining set had its slow moments, when he gets it right, does he ever get it right. Standout morningafter tracks like “Life on a Chain,” “Strange Condition,” “For Nancy” and “Murray” took up half of the setlist, but evidence of his superior songwriting showed up throughout the night: “Precious Stone,” “Don’t Wanna Cry” and a solo take on “Burrito” were a few highlights. 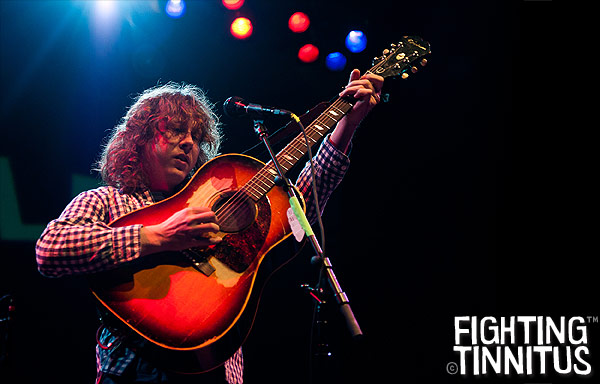 Longtime Boston favorite Ben Kweller played both Avalon and Axis countless times in the years before those clubs morphed into the current HOB, and during his engaging solo opening set BK was quick to point out how odd it felt to essentially be playing both of those rooms at once. Kweller, who still somehow has yet to turn 30, pulled material from throughout his solo career during his 10-song set. He promised to return to the area soon – full band in tow – in support of his next album, which will be released on his new “bad-ass” record label, the Noise Company. 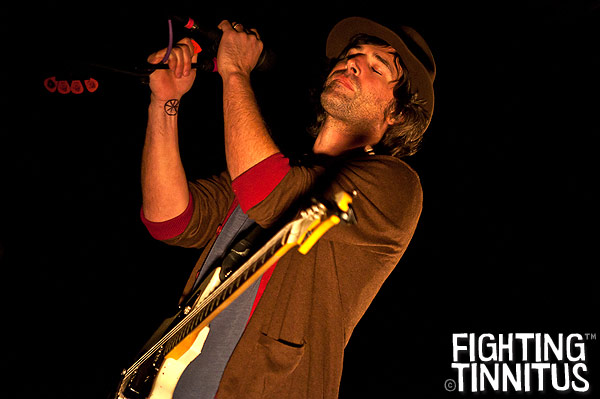 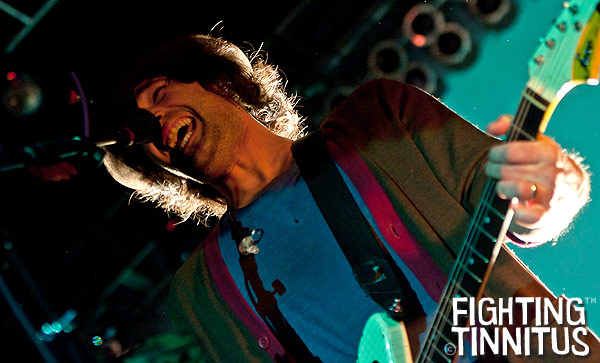 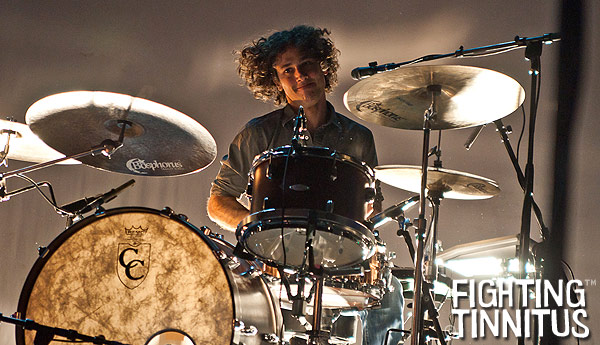 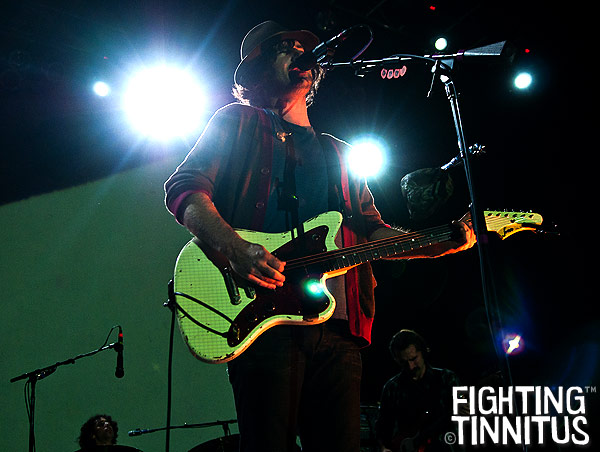 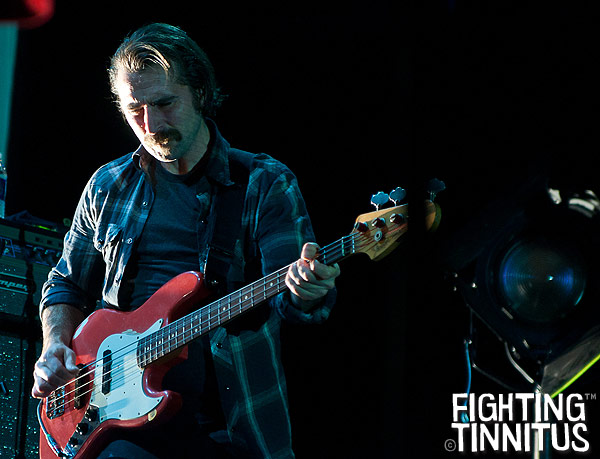 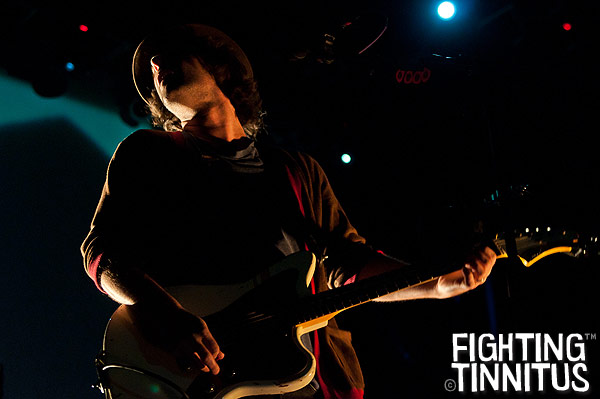 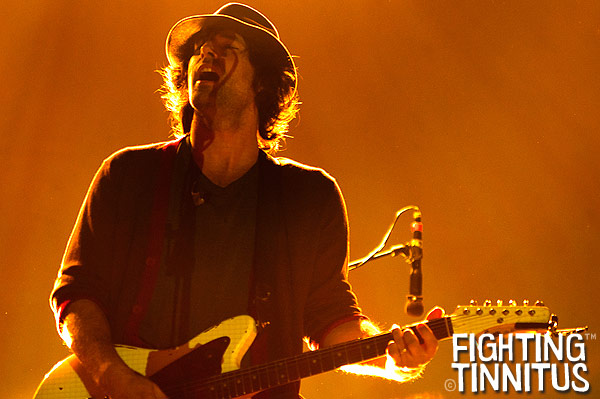 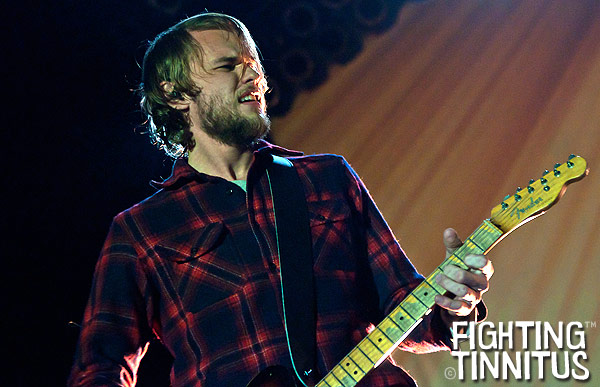 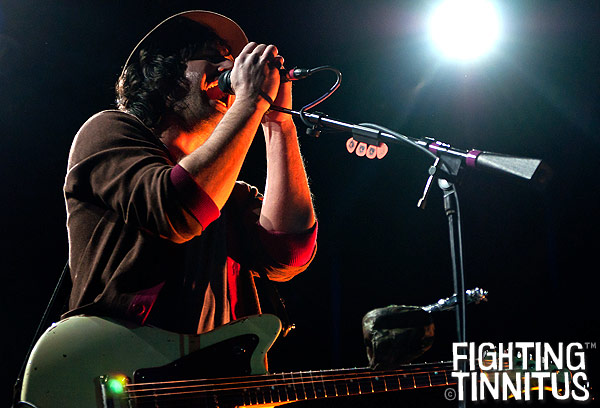 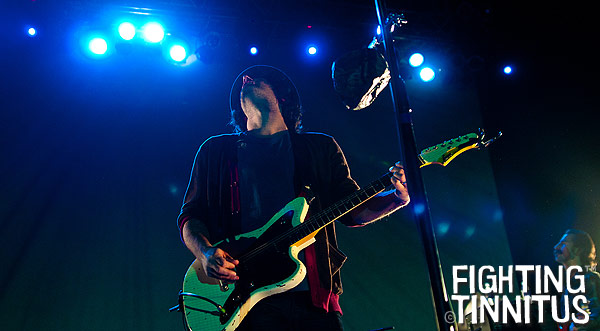 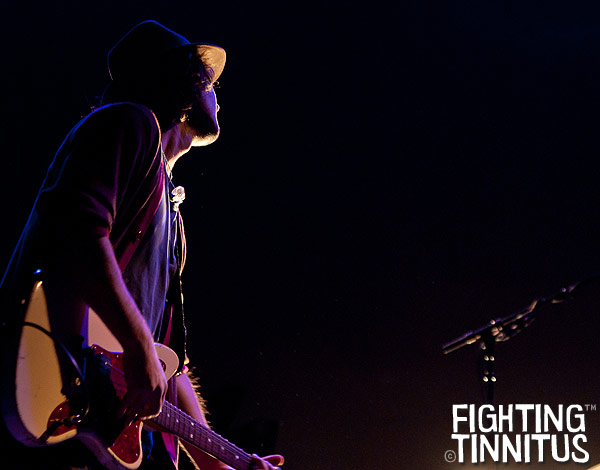 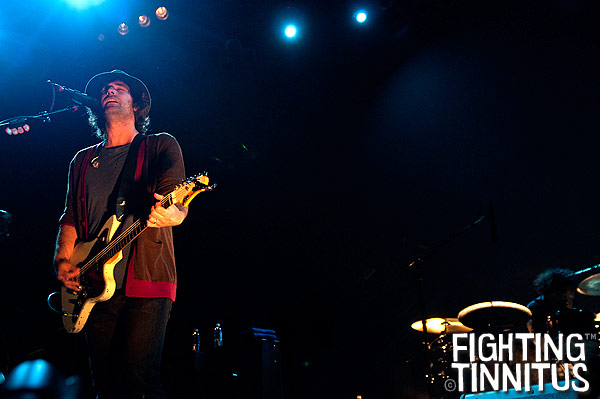 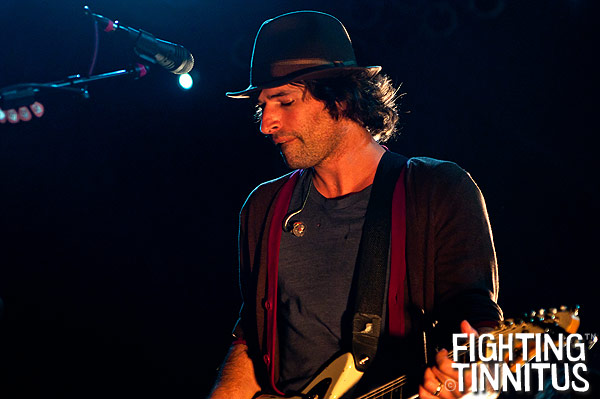 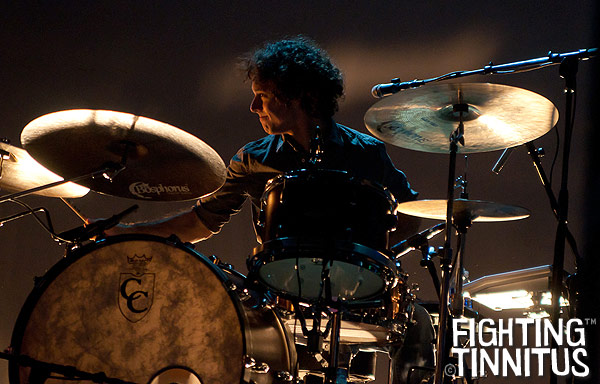 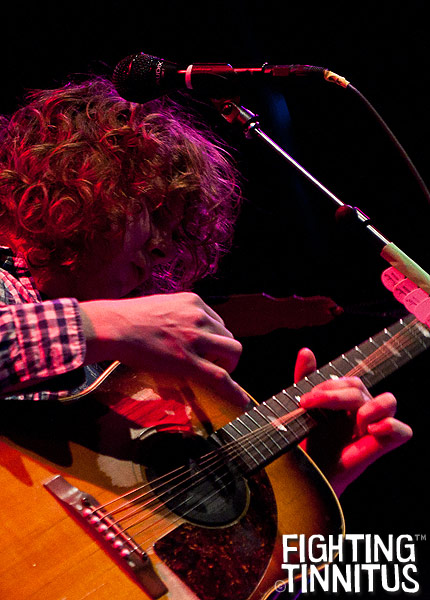 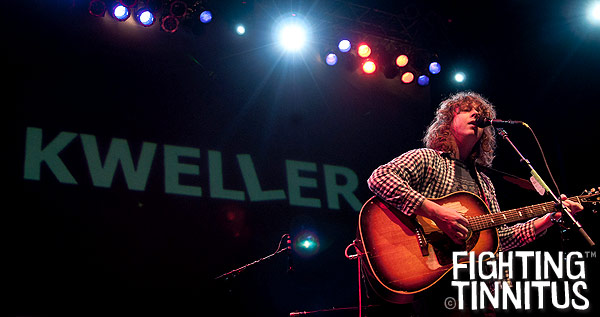 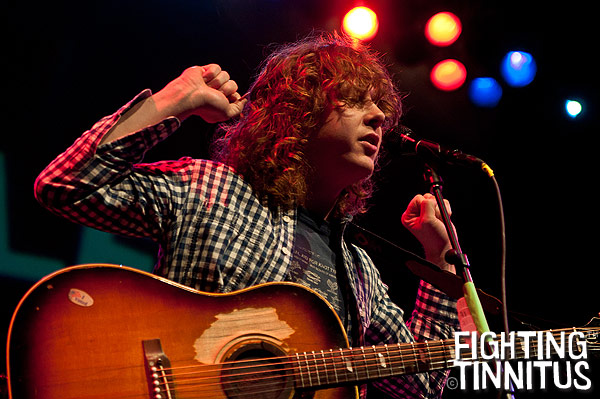 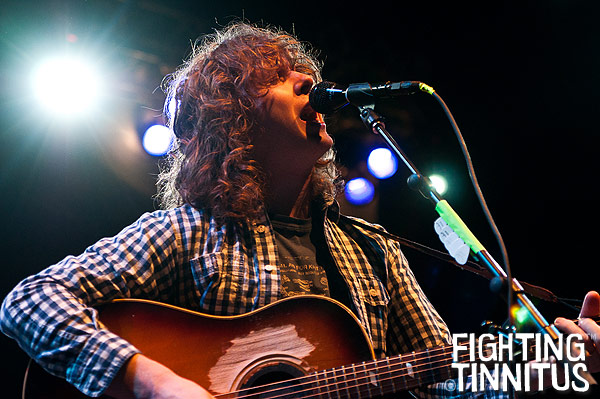 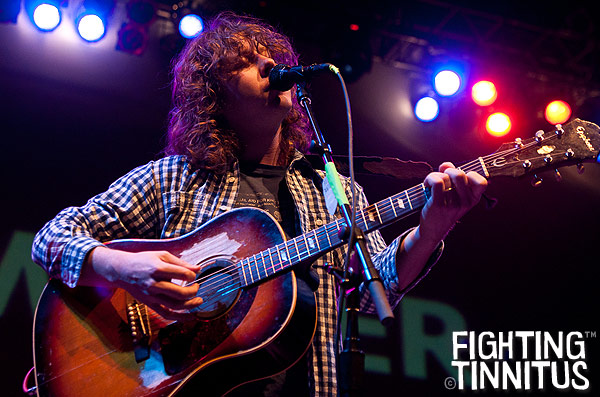 Brian is a freelance music writer and photographer based in Boston who works full-time as a business-to-business marketing communications specialist and graphic/web designer. He provides all the content for Fighting Tinnitus. You can view his concert photography portfolio at www.lifeinhighiso.com.
View all posts by brian →
This entry was posted in Boston Concert Photos, Debrief and tagged Ben Kweller, House of Blues, Pete Yorn. Bookmark the permalink.