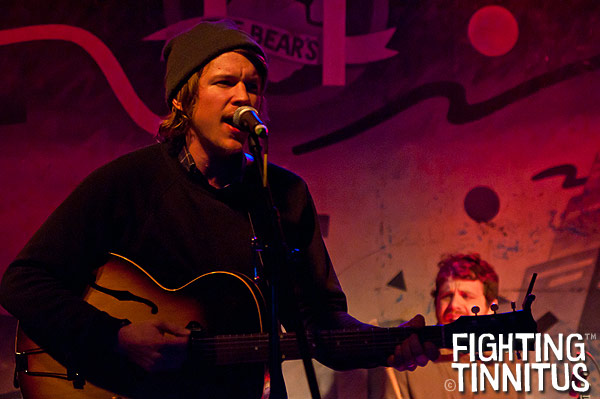 An early start time, small crowd, rough-around-the-edges performance and unfamiliar setlist made Southeast Engine’s show at TT’s on Saturday feel more like an intimate rehearsal in the company of friends than a full-fledged rock concert for public consumption.

It’s never easy to introduce your fans to new material that’s yet to see an official release, but the Ohio quartet was up for the task. SEE kicked off its hour-long headlining set with the breezy “Cold Front Blues” and drew heavily from Canary – its fifth album, set for release March 29 via Misra – throughout. The results were a bit mixed. Mid-set, a pleasant, head-bob-inducing trek through “Red Lake Shore” was followed by an unfortunately rocky take on one of the album’s more ambitious tracks, “New Growth,” which clearly wasn’t quite ready for prime-time. 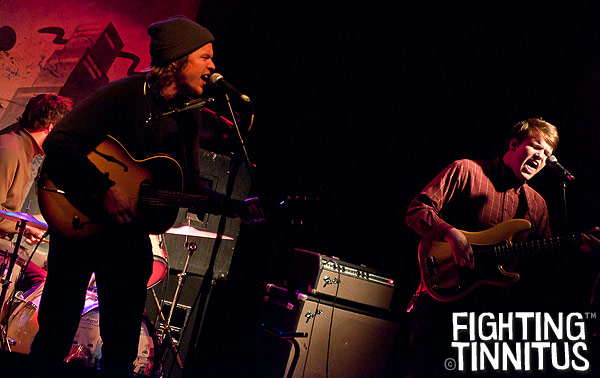 As stunning as the new songs are – Canary is sure to be a strong contender for FiTi’s Favorite Albums of 2011 list – it was understandably the more familiar material that got the crowd engaged. The one-two punch of “Preparing for the Flood” and “Malconte” anchored the beginning of the set, and the band really hit its stride with a run of “Black Gold,” “We Have You Surrounded” and “Taking the Fall” toward the end.

And yet, just as SEE  – and the crowd – started to find their groove, the night was over all too soon: the room had to be cleared by 9 to make way for TT’s weekly New Wave party. Hopefully the band will be back soon for a longer set, with the new songs a bit more road-tested. 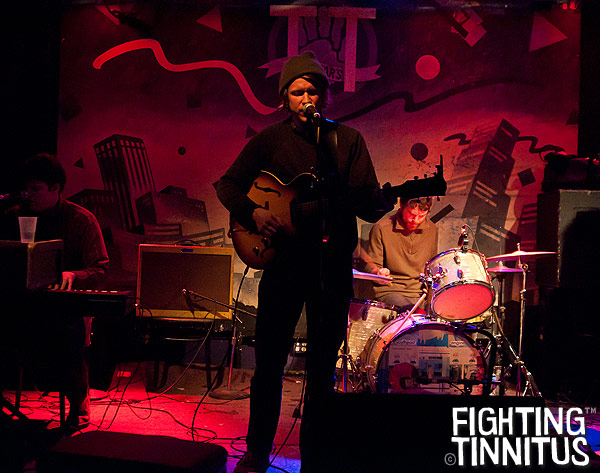 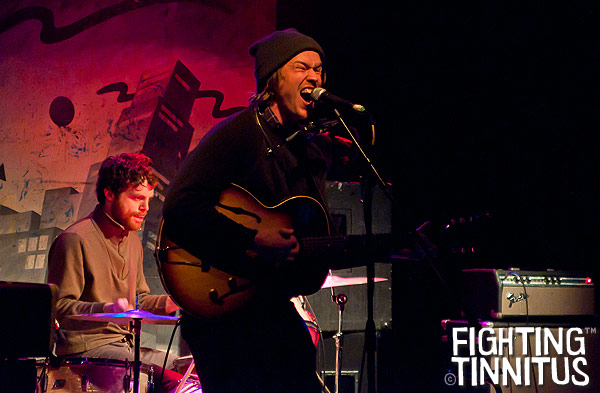 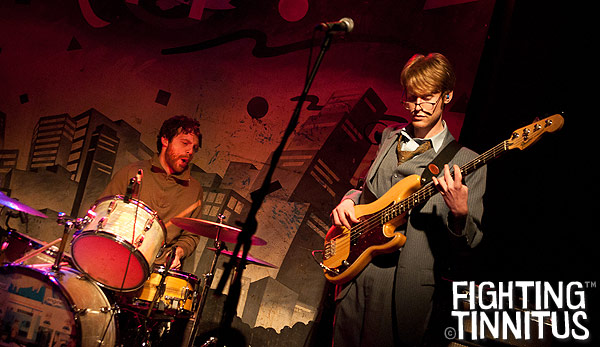 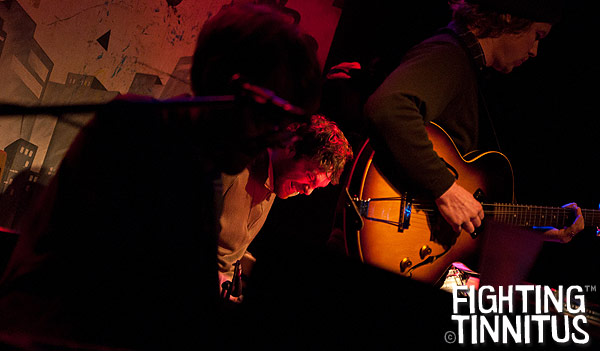 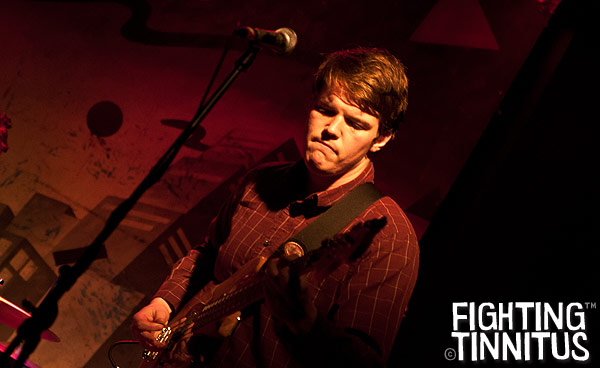 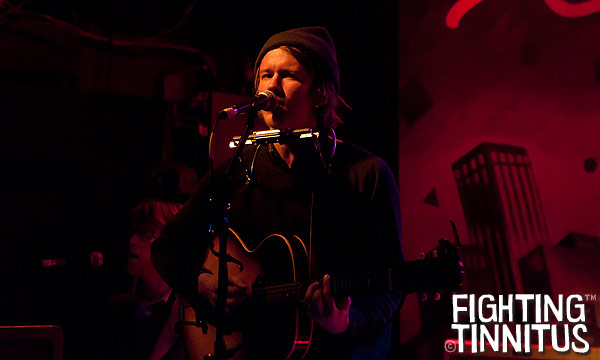 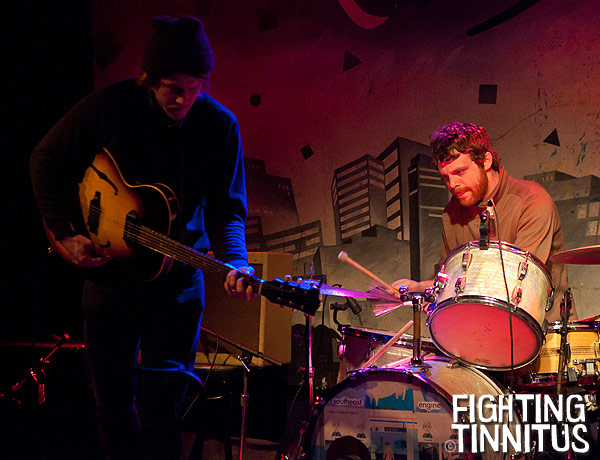 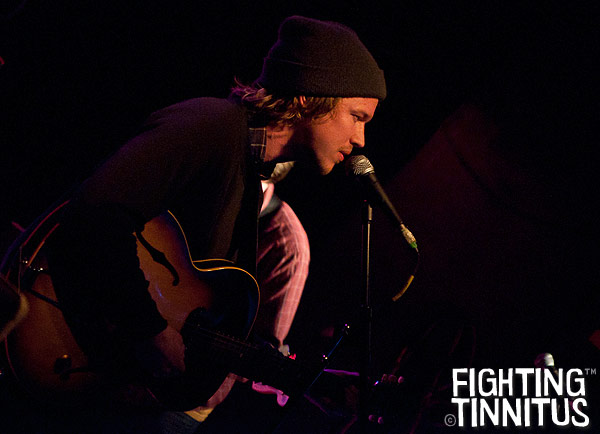 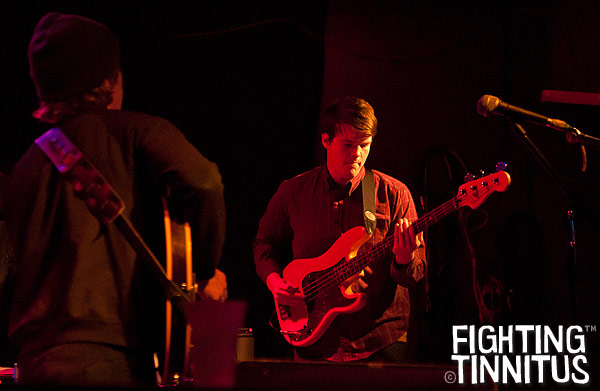 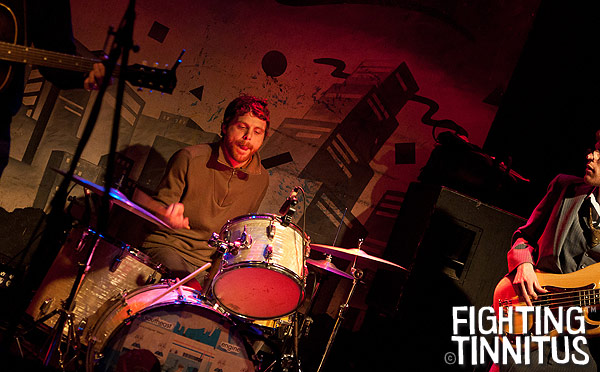 Brian is a freelance music writer and photographer based in Boston who works full-time as a business-to-business marketing communications specialist and graphic/web designer. He provides all the content for Fighting Tinnitus. You can view his concert photography portfolio at www.lifeinhighiso.com.
View all posts by brian →
This entry was posted in Boston Concert Photos, Debrief and tagged Southeast Engine, TT the Bear's Place. Bookmark the permalink.