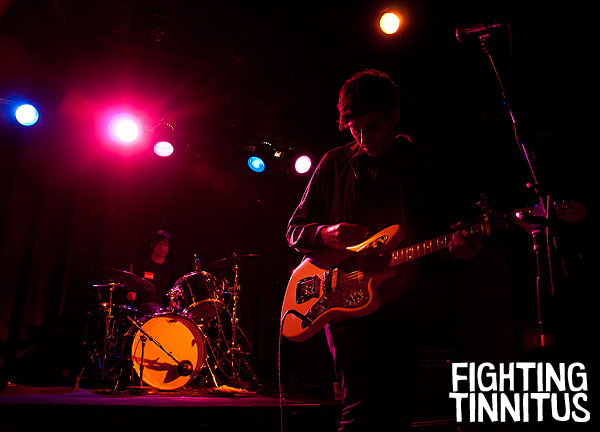 By the time The Pains of Being Pure at Heart stopped to take a breath at the ‘Dise last night, the New York City indie-pop darlings had churned out 5 of their best-loved songs in just over 15 minutes.

It was a sign of things to come – during a brief headlining set to a modest (but very enthusiastic) crowd, POBPAH sprinted through 11 songs in less than 45 minutes, reinforcing their emerging mastery of the 3-minute pop song in the process. 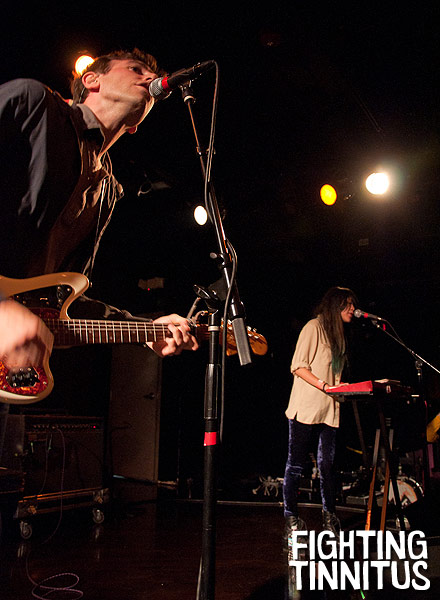 They threatened to peak early, with “This Love is Fucking Right!” leading into “103,” “Young Adult Friction” and the killer summer jam “Say No to Love” before Kip Berman had even addressed the crowd. But the band kept that momentum going, seamlessly slipping a pair of solid new songs into the mix. You’ll have to wait until next March for the next Pains album, but keep an ear open for lead single “Heart in Your Heartbreak” next month. It’s a keeper. (Scroll down for more photos from the show.)

Promising Montreal band The Luyas made their Boston debut in the middle slot. They’re definitely a band to keep your eye on; you can catch them when they return to the Paradise on Dec. 2 to open for the Antlers. Virginia duo Eternal Summers opened.

The Pains of Being Pure at Heart: 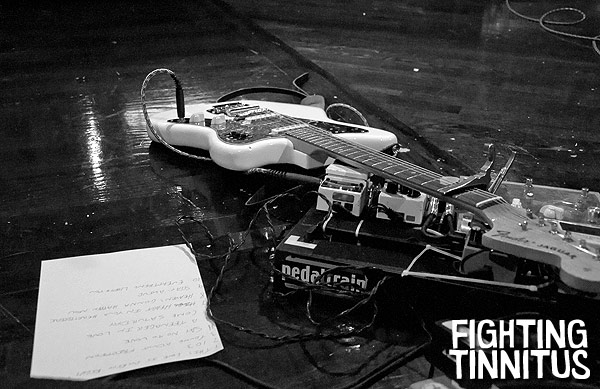 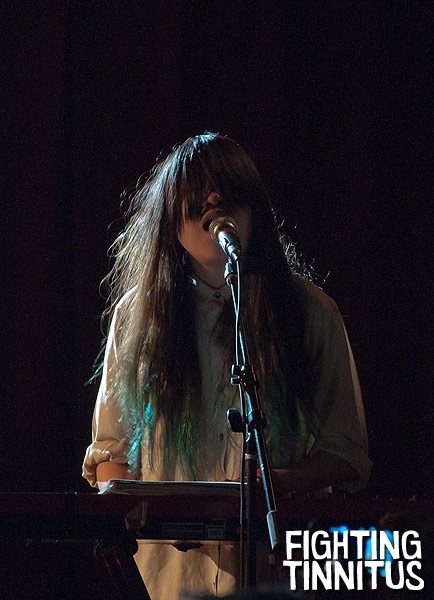 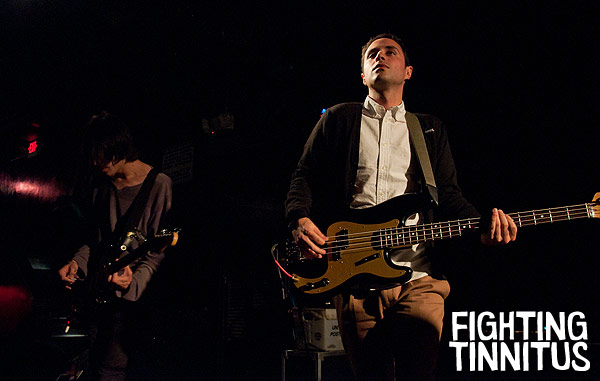 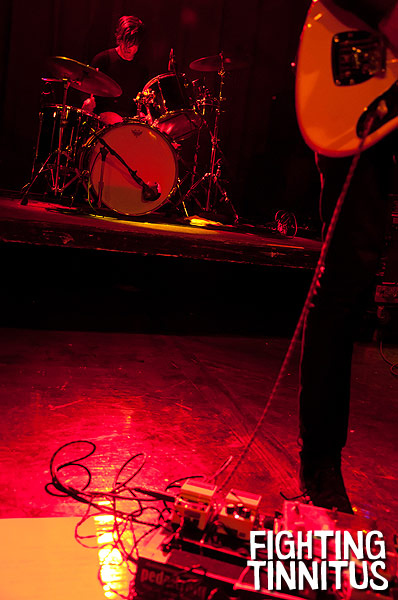 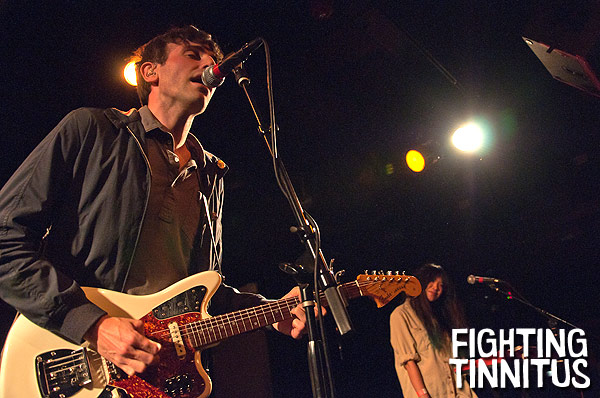 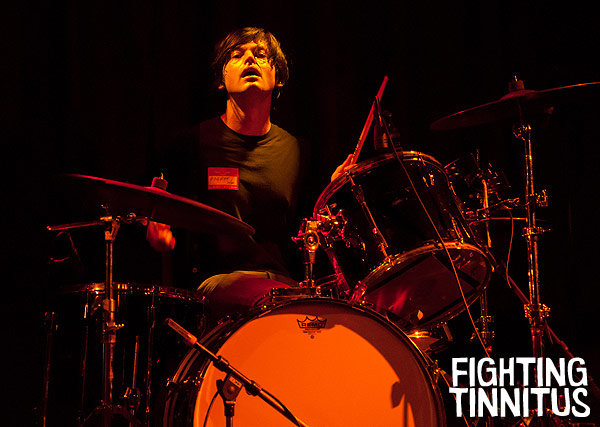 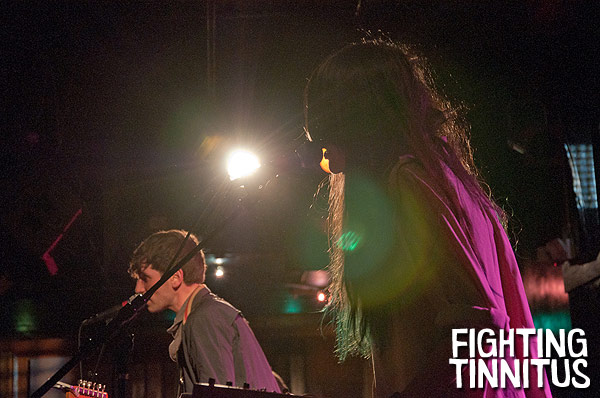 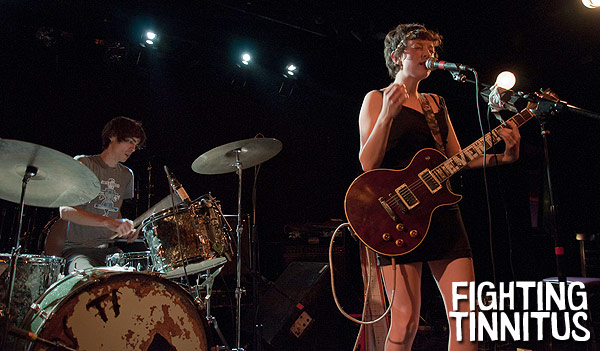 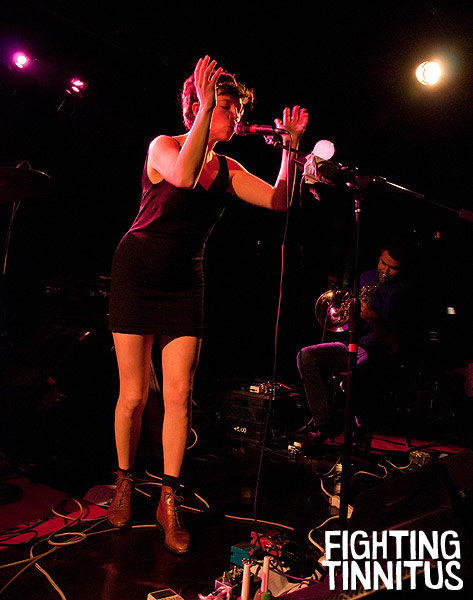 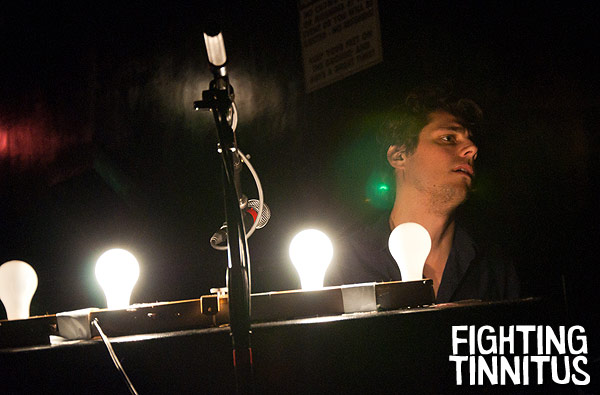 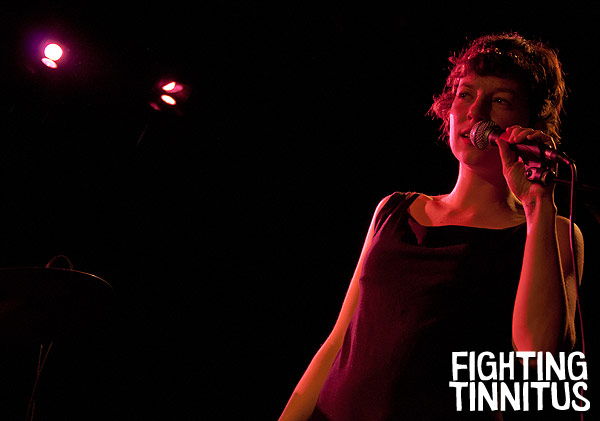 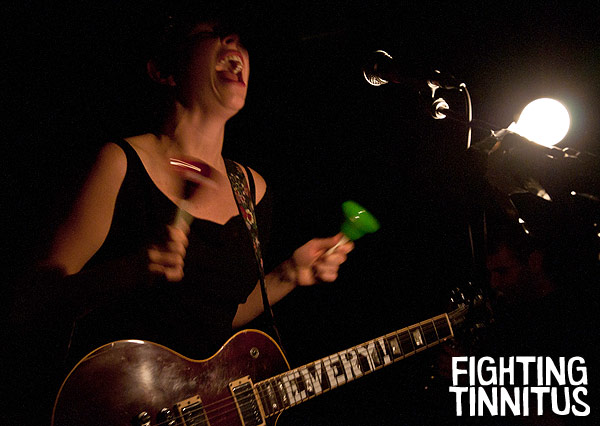 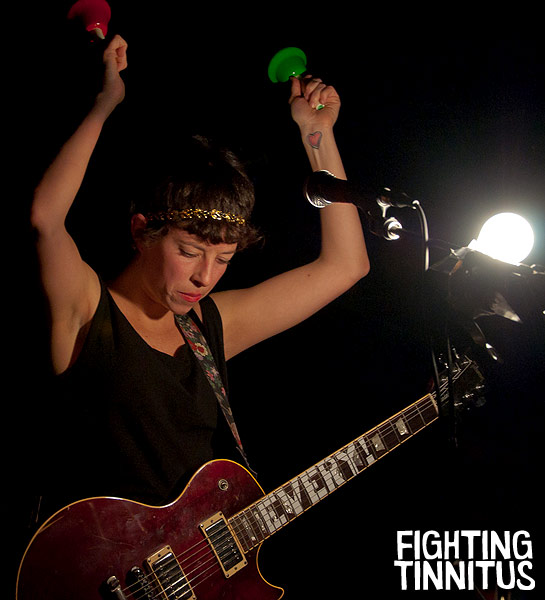 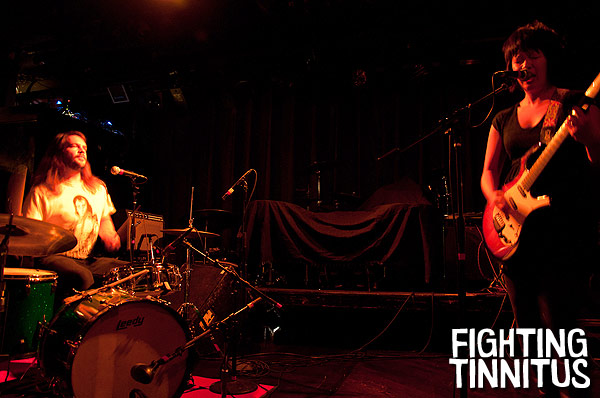 Brian is a freelance music writer and photographer based in Boston who works full-time as a business-to-business marketing communications specialist and graphic/web designer. He provides all the content for Fighting Tinnitus. You can view his concert photography portfolio at www.lifeinhighiso.com.
View all posts by brian →
This entry was posted in Boston Concert Photos, Debrief and tagged Paradise Rock Club, The Luyas, The Pains of Being Pure at Heart. Bookmark the permalink.